Starting out as a weekend club DJ in Paris, he soon relocated to London to serve as a French market talent scout, songwriter and recording engineer for Pete Waterman Entertainment. Following his London stint, Mourinet briefly returned to France and produced remixes for numerous French Artists.

Shortly thereafter Mourinet relocated to Belgium and paired up with Jean Marie Moens and the remix duo of Ruff & Jam (with Mourinet as Jam) was born. The collaboration paid quick dividends when the pair produced Kylie Minogue’s “Love at First Sight US MIX” a Billboard #1 hit with a prestigious Grammy nod.

This opened the door to a series of collaborations with A‐list artists like Craig Armstrong, Robbie Williams, Amy Winehouse, Frou Frou, The Killers, Marianne Faithful, Sophie Ellis Bextor, and Axelle Red to name but a few .

Meanwhile, he started his own label, Mornay Music, and earned a gold record for co-production work on Belgium’s Idols “More to me,” which remained at #1 for five weeks.

Of late, Mourinet has made some changes. His most recent project boasts the moniker “Luke Mornay” his surname altered in homage to his mother’s stage name. 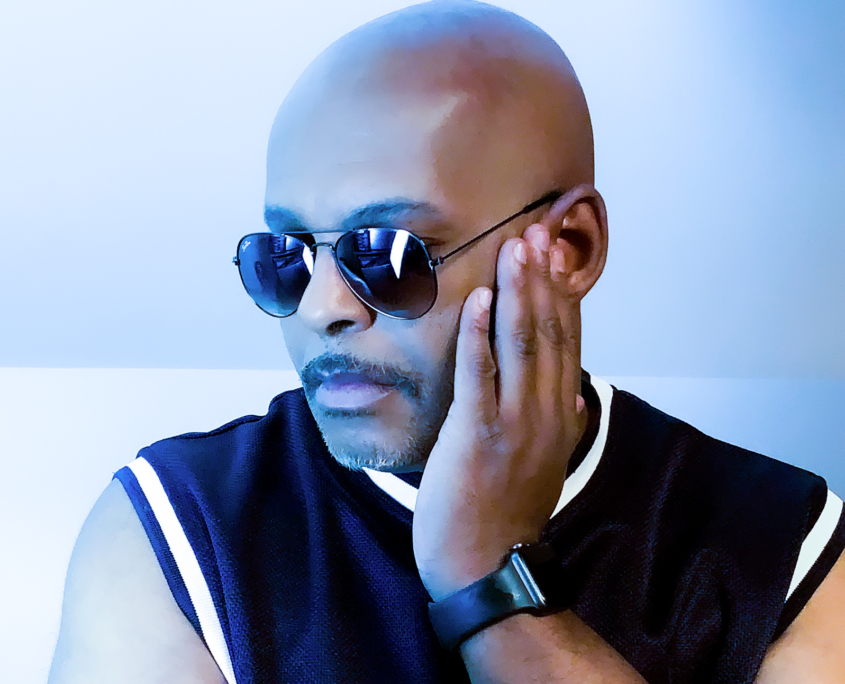 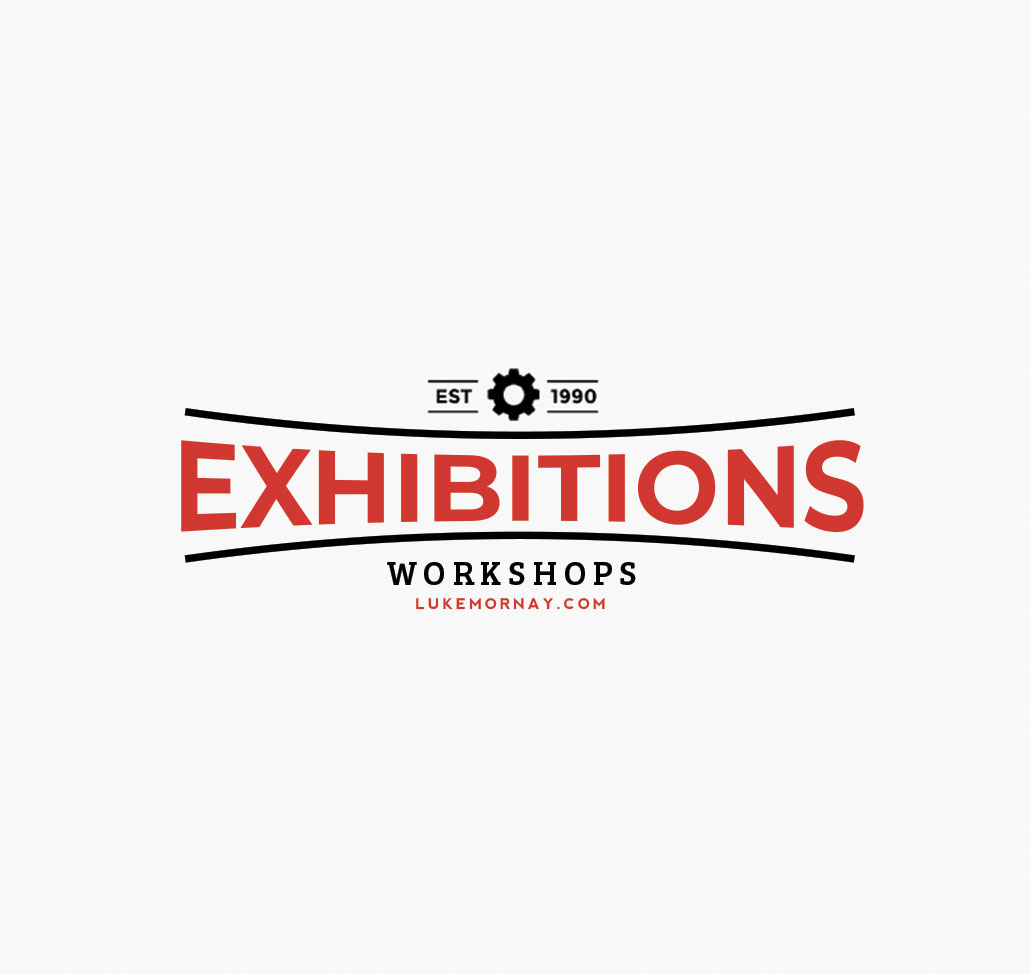 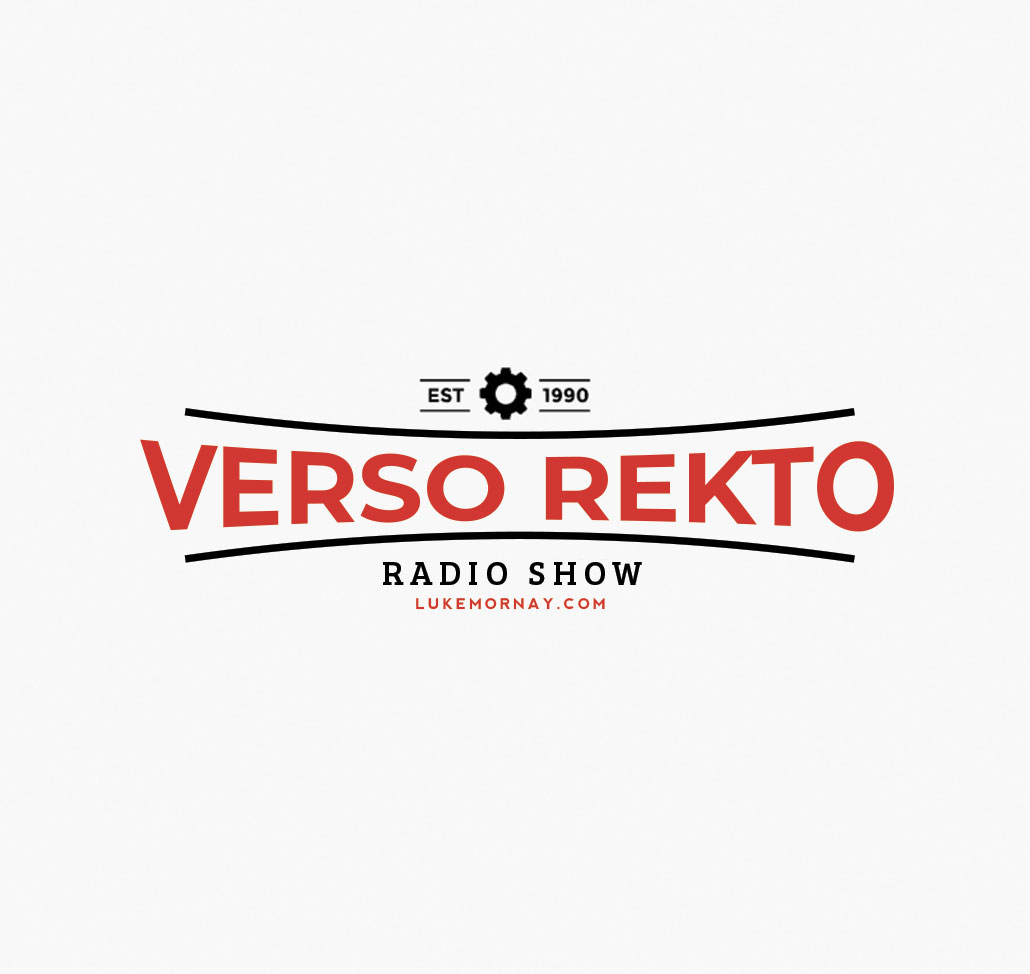 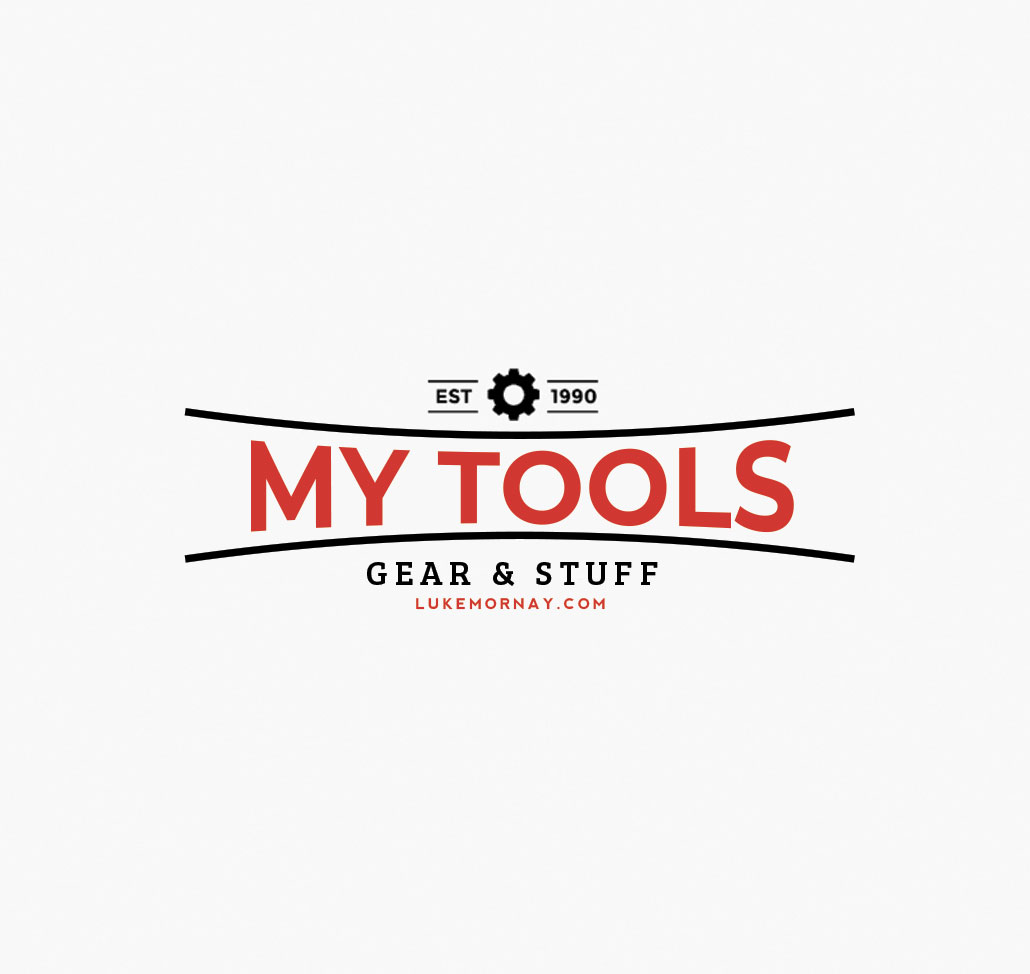