Hello Everyone; Today,  We’re excited to share our newest update for Toolbox.
Its popularity made it the fastest selling Soundset on the Presonus Store as it also became essential for many of our early adopters.
So…Today we’re Introducing : Toolbox Reloaded.
The most advanced soundset ever created for Studio One.
More info : www.kulturesounds.com
Get Toolbox : GET TOOLBOX 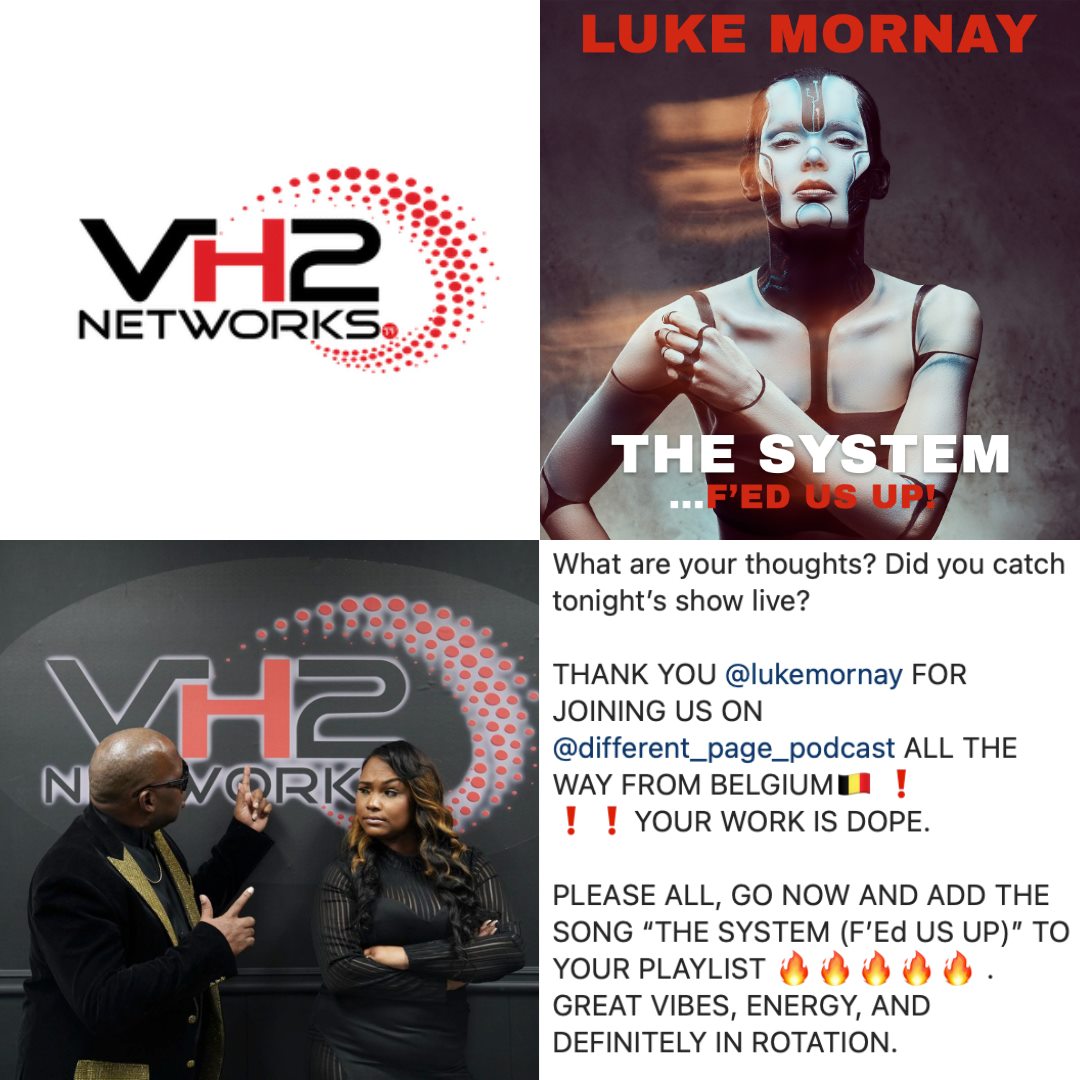 We’re extremely excited for our good friend and recording artist Luke Mornay on the release of his new album Twenty Five Ten which has already grabbed a 5-Star review on New Sounds UK!
Let’s find out more about what he’s been up to with this project as a longstanding user of PreSonus hardware and software for his musical endeavors through the years.

Luke Mornay’s Twenty Five Ten is named in homage to his late mother’s birthday. And like that bloodline,  his musical DNA runs right through this album.

Twenty Five Ten is not just a 2021-sounding album, it is emphatically Luke’s album in 2021. These are sounds for here and now, rooted in decades of influences and experiences.

Acclaimed producer and songwriter Luke Mornay is smashing The System, a new song to be shared on November 27, 2020.

Best known for his remixes for Kylie Minogue (a Grammy-nominated Billboard #1), The Killers, Robbie Williams, Bob Marley and Amy Winehouse – to name but a few – Luke penned and produced The System in response to the saddening and challenging times the world is going through. It is the first single from the upcoming album Twenty Five Ten, which is a tribute to his late mother.

Anthemic yet minimalist, The System is fired by overdriven 808 sounds and undeniably catchy grooves. The title speaks for itself. The system we’re currently in has turned out to be noxious in countless ways. We’re all stuck between a rock and a hard place, and we need to be strong and united in order to change things.

Be strong and get over whatever /

If you see your people go through hell /

The system… it f*cked us up

The System will be available on November 27, 2020 on all digital platforms. 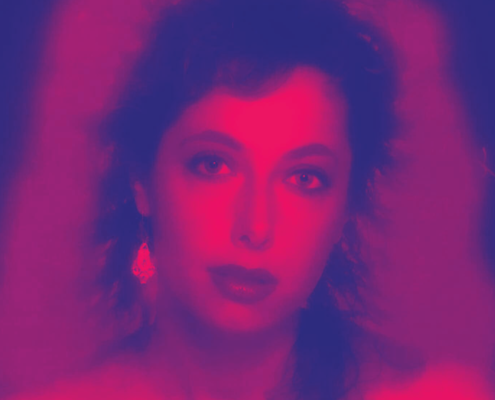 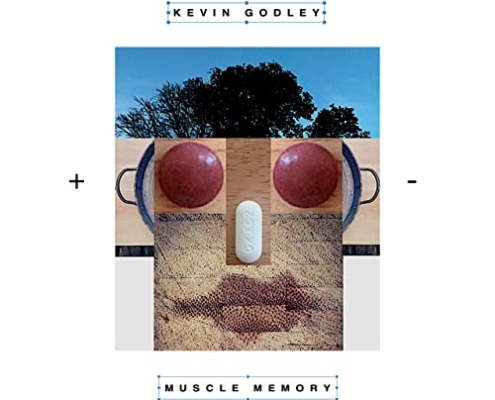 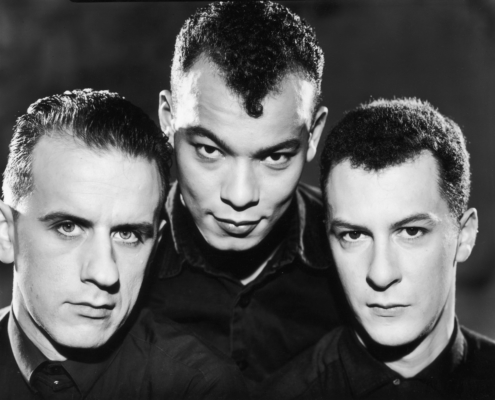 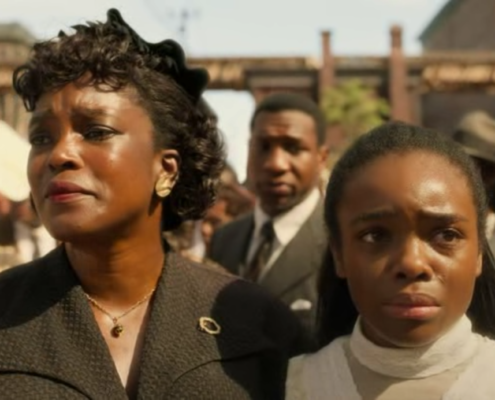 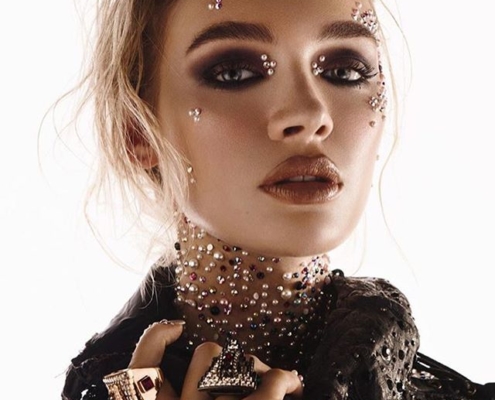 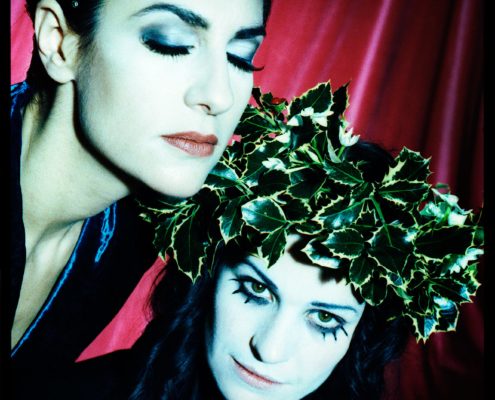