LUKE MORNAY – THE SYSTEM (F’ED US UP) 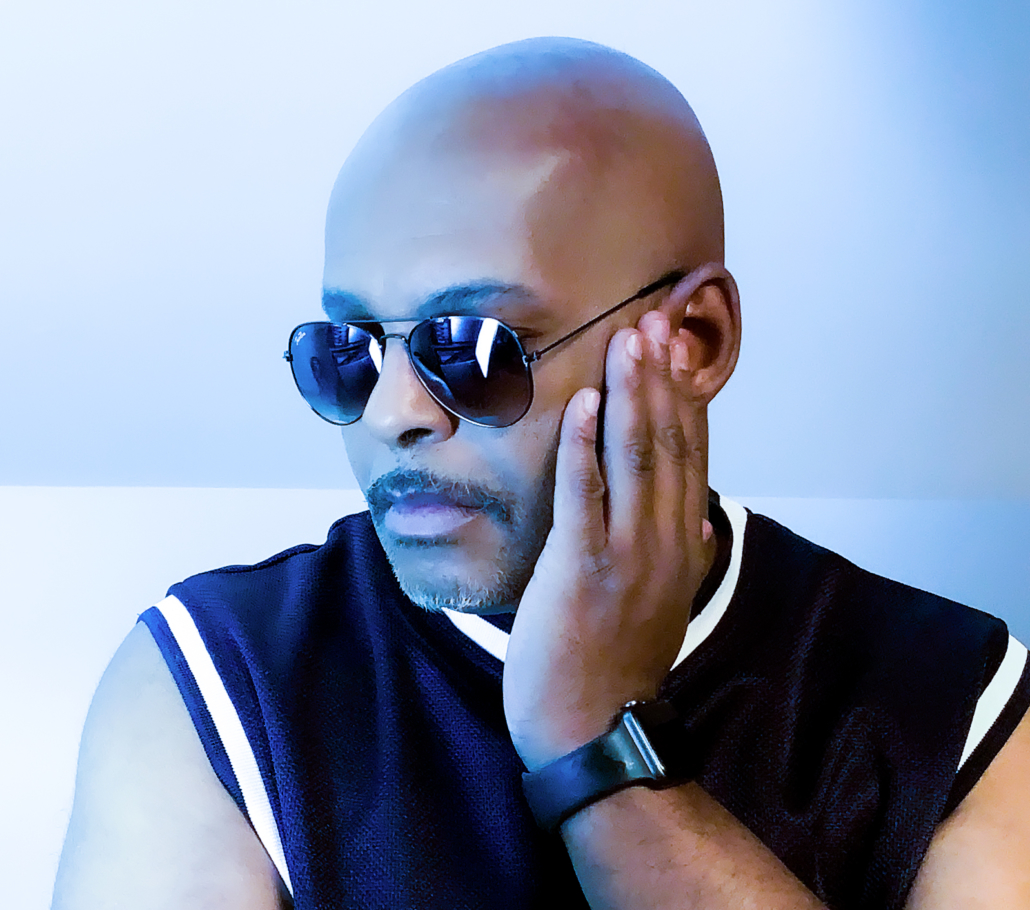 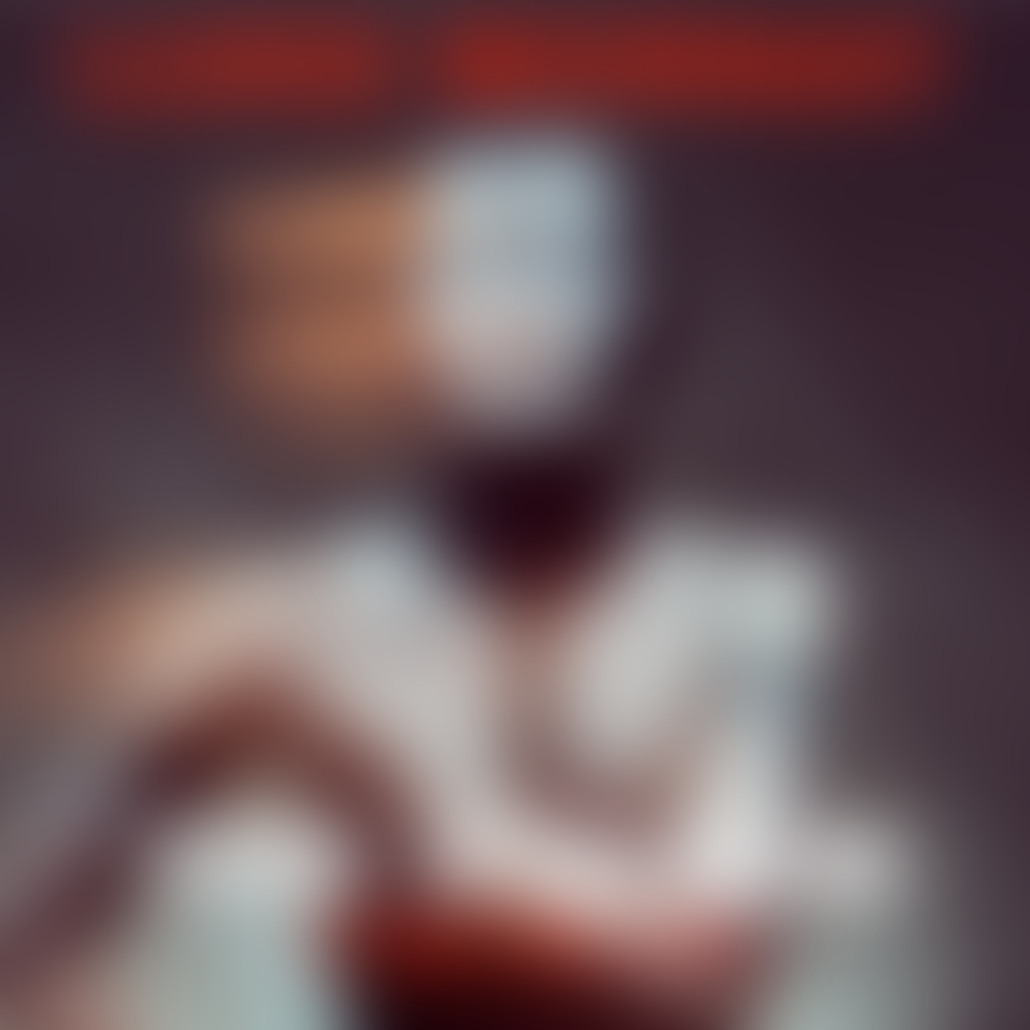 Acclaimed producer and songwriter Luke Mornay is smashing The System, a new song to be shared on November 27, 2020.

Best known for his remixes for Kylie Minogue (a Grammy-nominated Billboard #1), The Killers, Robbie Williams, Bob Marley and Amy Winehouse – to name but a few – Luke penned and produced The System in response to the saddening and challenging times the world is going through. It is the first single from the upcoming album Twenty Five Ten, which is a tribute to his late mother.

Anthemic yet minimalist, The System is fired by overdriven 808 sounds and undeniably catchy grooves. The title speaks for itself. The system we’re currently in has turned out to be noxious in countless ways. We’re all stuck between a rock and a hard place, and we need to be strong and united in order to change things.

The System will be available on November 27, 2020 on all digital platforms.

LUKE MORNAY DROPPING THE HOTTEST TRACK OF 2020 – SO GOOD, SO POWERFUL.

A NEW MASTERPIECE FROM A LEGENDARY MAN AND PRODUCER!!! 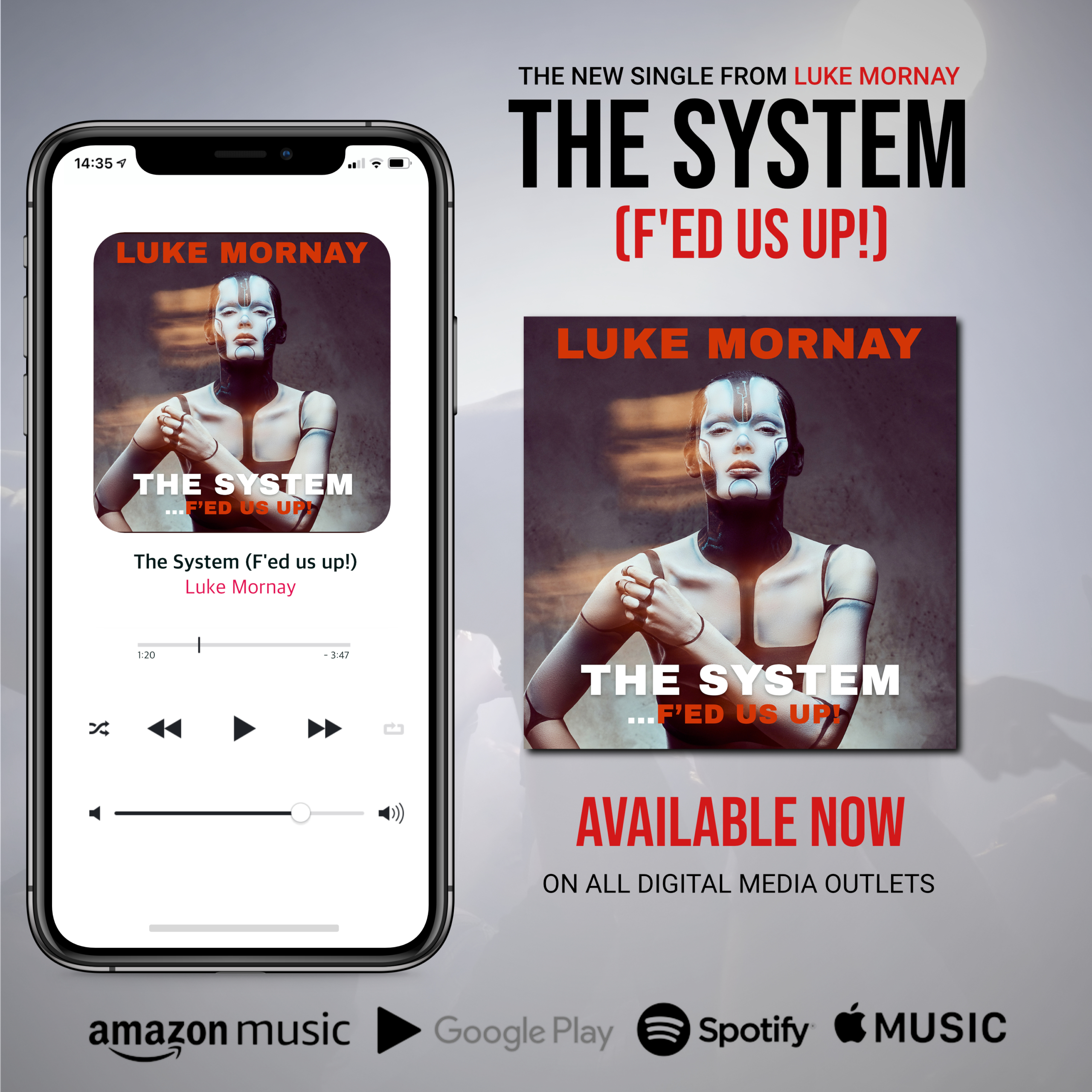