It’s always moving to revisit such a legendary track as Rose Laurens’ “Africa”, a record that rocked my childhood. Lifting the veil to look behind the scenes, one trades in a little of the mystique to discover another form of magic there.
Rose’s performance is absolutely superb and inspiring, and for me, creating a new vision around such strong work was a great challenge.

Receiving congratulations from Rose’s mother for the job I did was for me the most beautiful form of consecration.

While I was driving, “Africa” was on the radio. I was so captivated by the song, one I hadn’t heard for a long time, that I parked the car just so I could listen to it quietly. Arriving home, I received a message from my manager Tom Parker, asking me: Would you be OK to remix “Africa” by Rose Laurens? I burst out laughing before asking him if it was a joke. No joke, it turned out… But maybe just a little voodoo sorcery? The signs were obvious, I accepted without hesitation.

Out now on Wagram Music 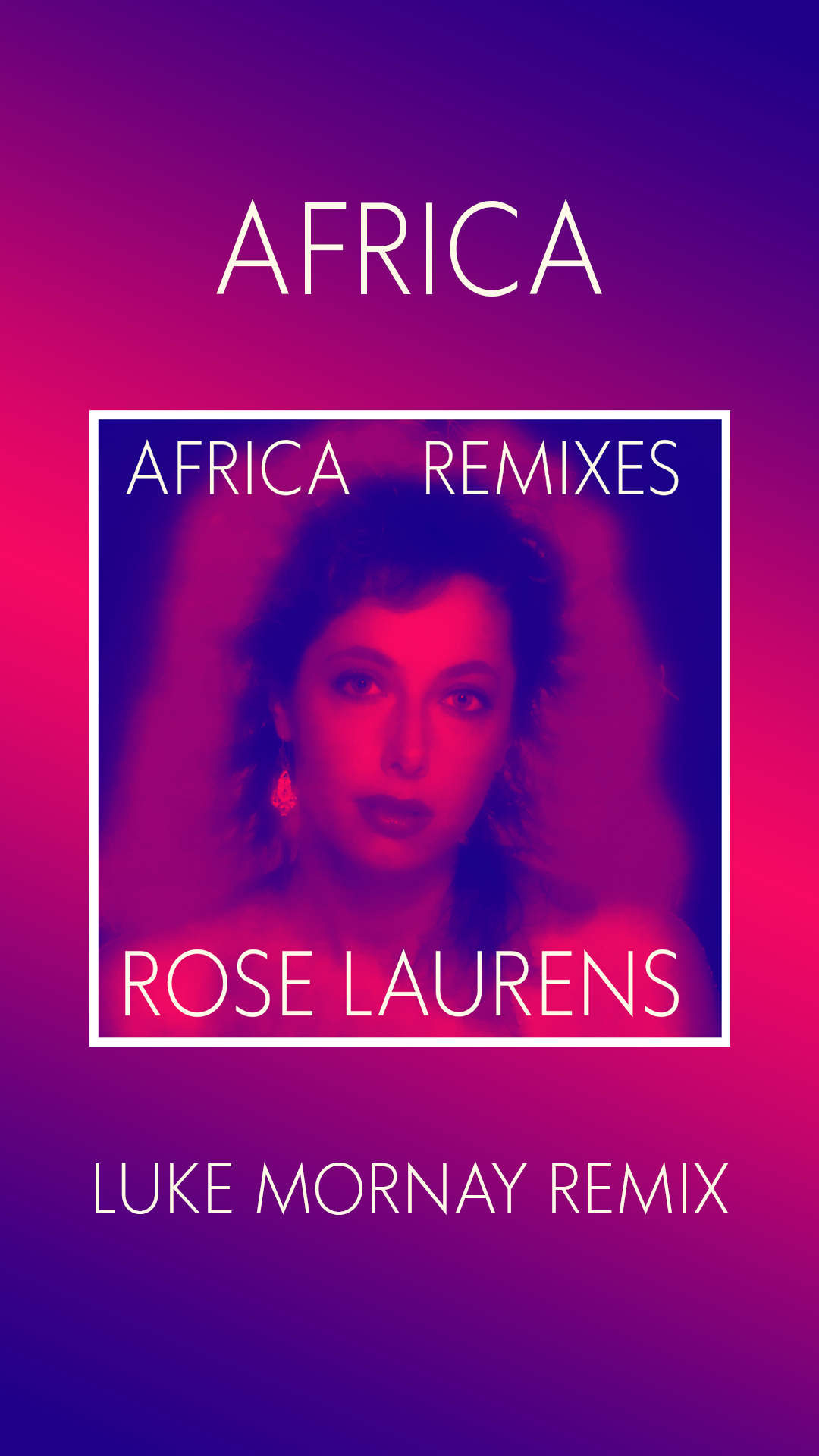