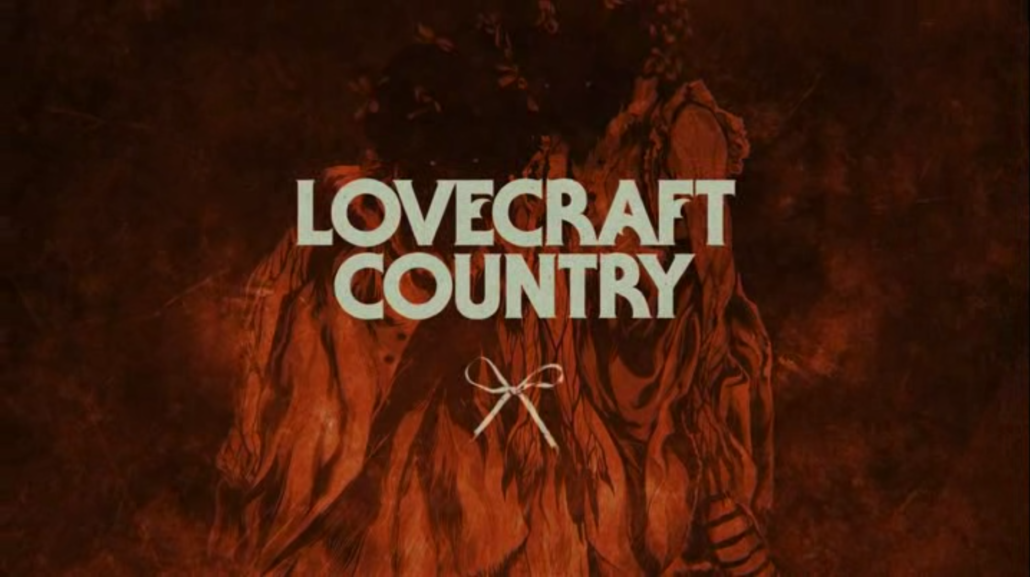 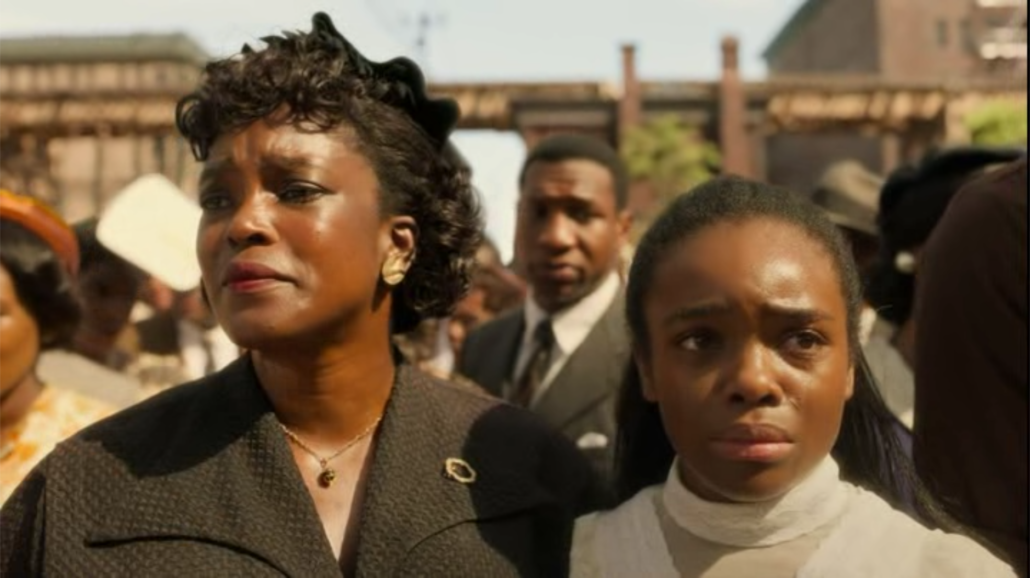 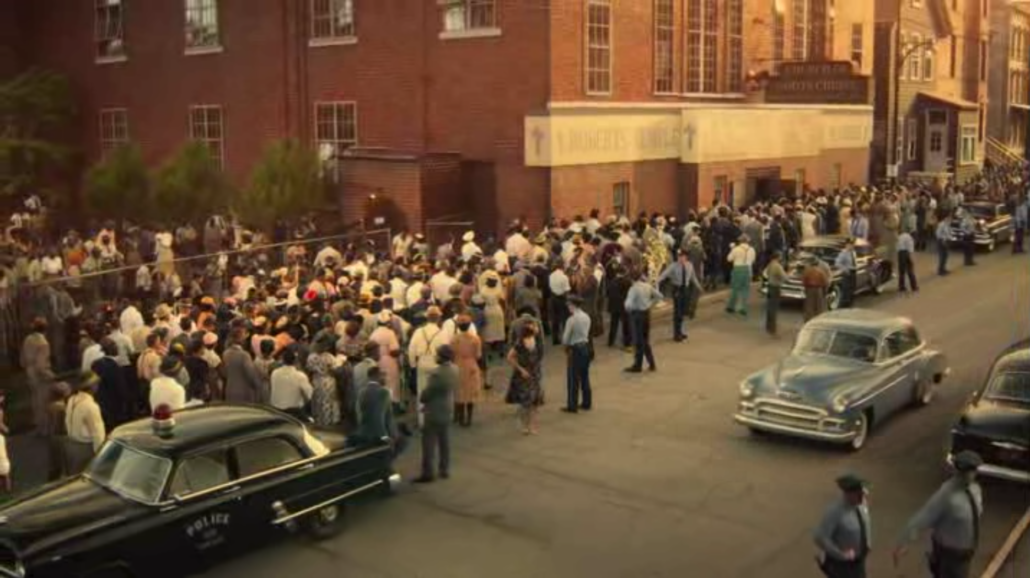 It was a fantastic challenge and an outstanding experience to redo the mix from scratch for this mythic track. As a fan of this era, I felt at home but paid attention to details until differences were impossible to spot; Hearing my mix opening episode 8 was mind-blowing.

Lovecraft Country is an American horror drama television series developed by Misha Green based on and serving as a continuation of the 2016 novel of the same name by Matt Ruff. Starring Jurnee Smollett and Jonathan Majors, it premiered on August 16, 2020, on HBO. 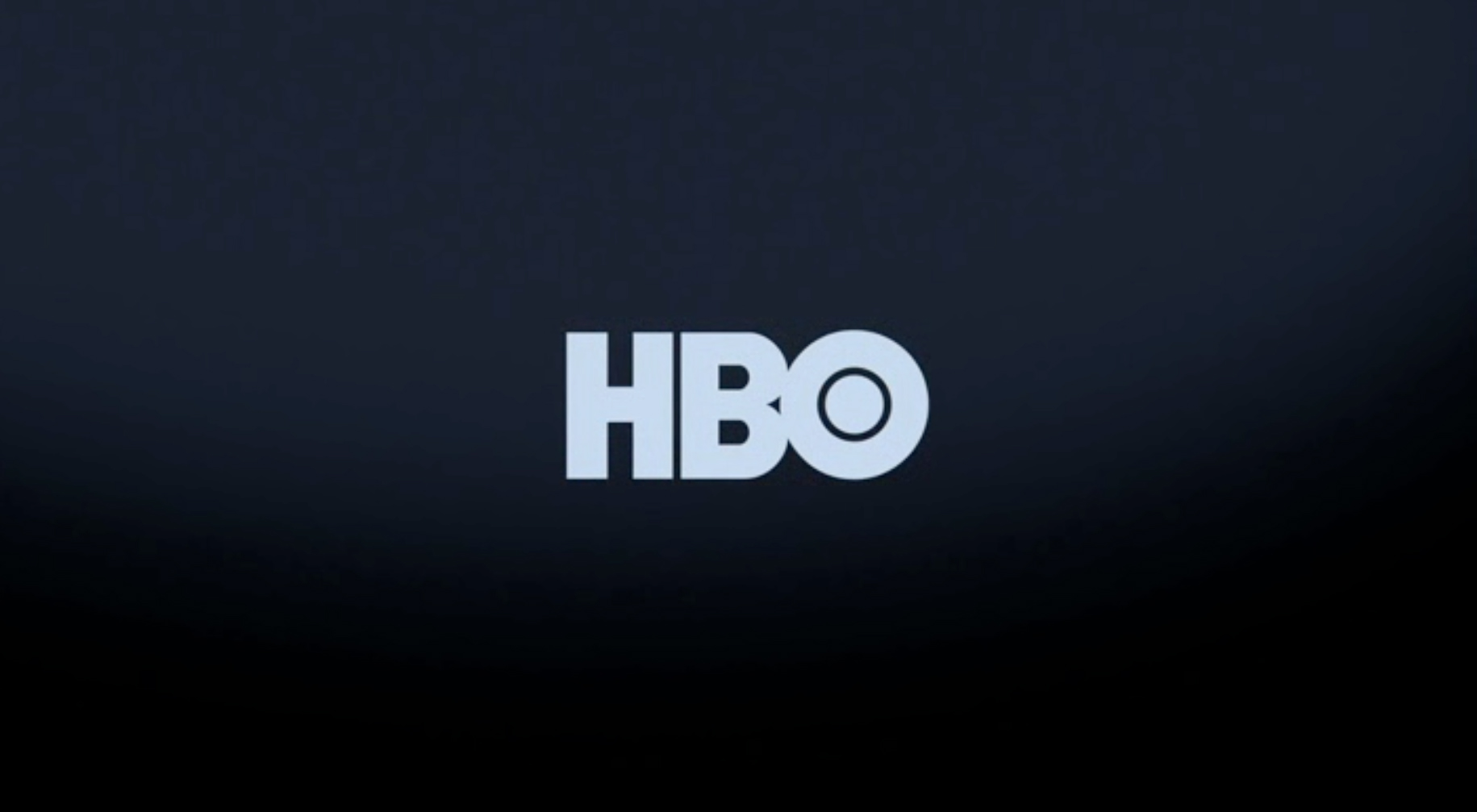