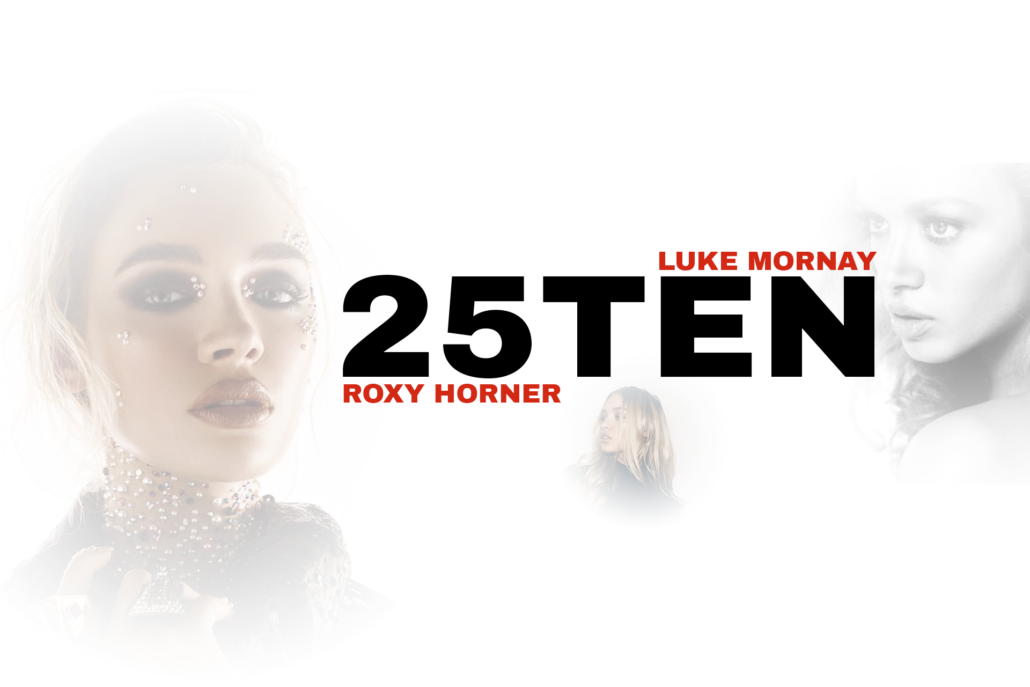 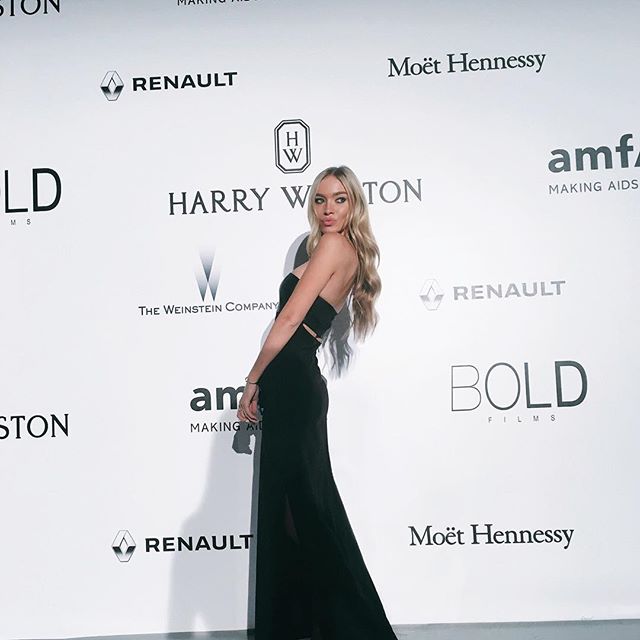 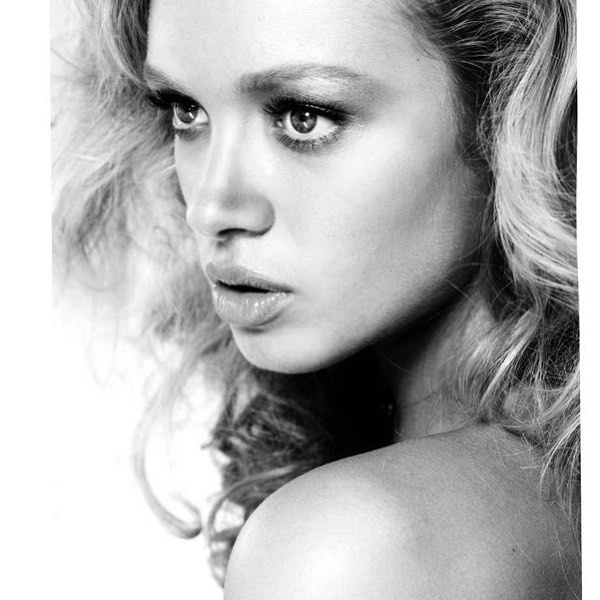 Roxy Horner and Luke Mornay have teamed up for a new song, which will be shared on February 26th, 2021.

The track was allegedly inspired by the lack of decisions during some toxic relationships.

Roxy’s fresh vocals lead the song, backed up with some Future Bass sounds and a 808 on steroids.

As suggested by the title, the song tells the tale of someone stuck into a toxic relationship and yet refuses to read the signs, with the lyrics pointing at some obvious clues “ Don’t hold on to a lie/ There’s no more room for maybe, there’s nothing left to try/ Time to breakaway , Step into the light .” 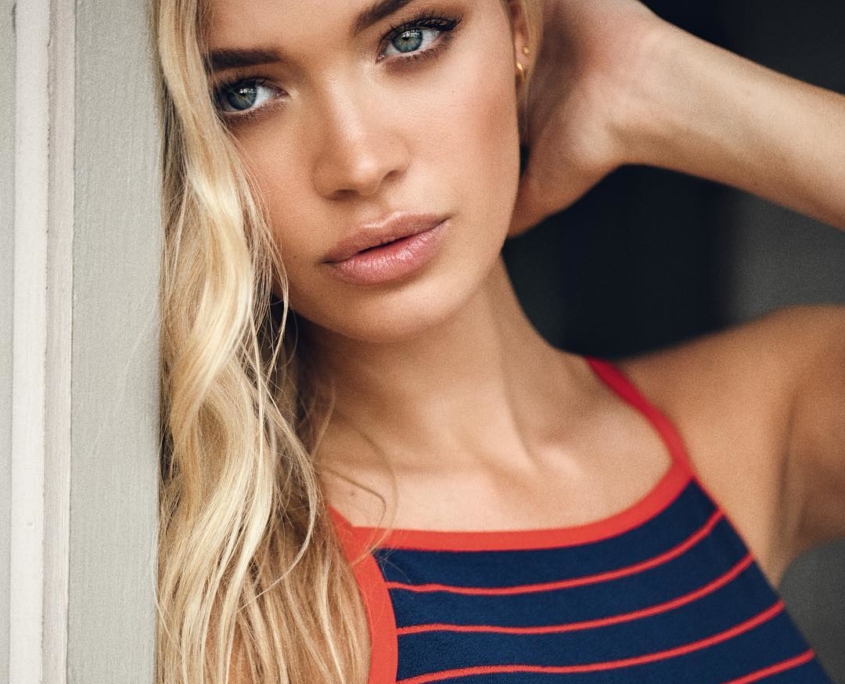