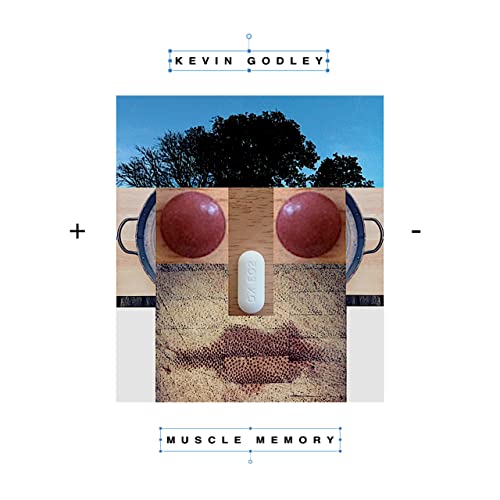 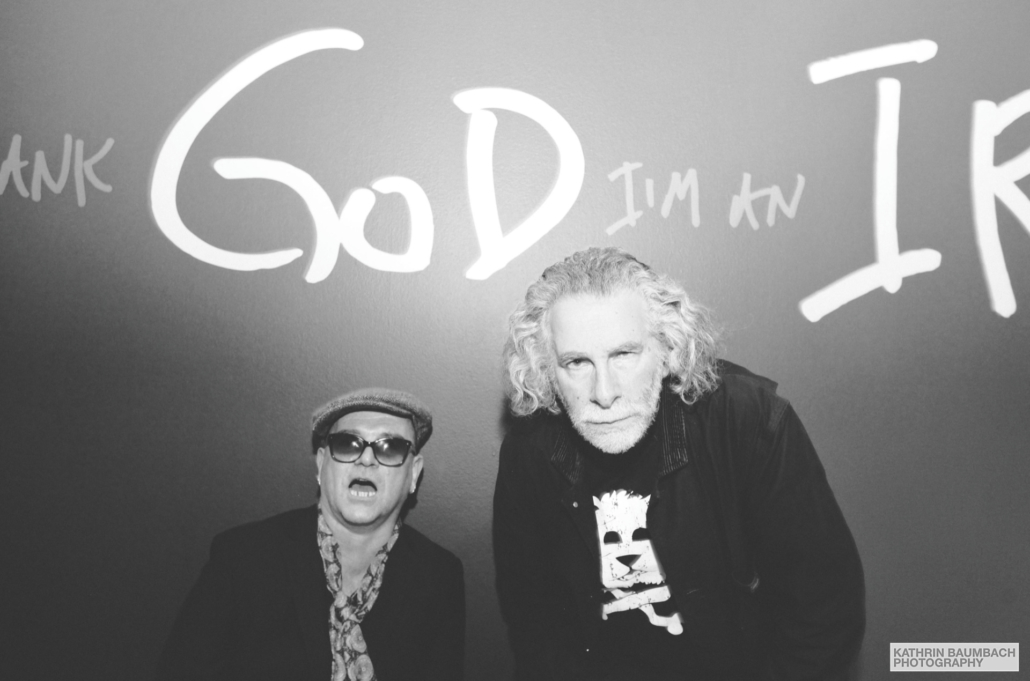 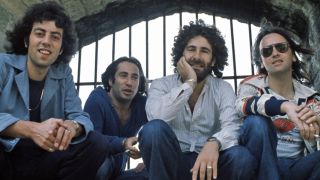 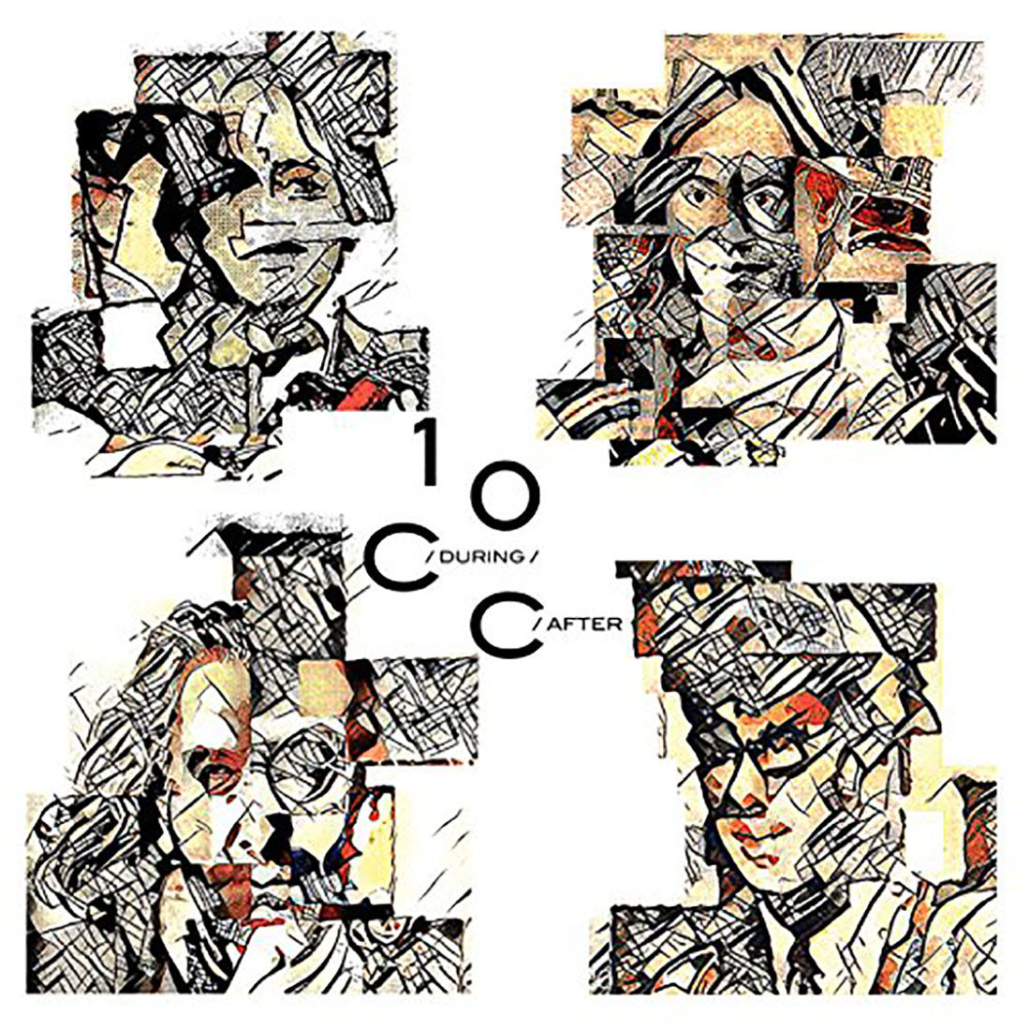 I’m so pleased to announce that my collaboration with Kevin Godley will be featured on his new album Muscle Memory.

Set for release in December (17th), Godley and state51 label have released one track from the album every two weeks and started with ‘Expecting A Message’ on July 16.

This track previously also found a home on ’The Story of 10cc’ a special 2 disc box set, curated with input from the band to detail the chapters of their musical story.

As well as a new version with a funky twist to be released on my upcoming album on January 25, 2021.

Gossip : One day I’ve had this Skype call with Rodney Orpheus (a friend Kevin and I have in common), we were talking about a remix of a David Bowie song he wanted me to do for a Movember event when at some point he mentioned that Kevin would need some footage from me for that campaign. I got stuck for a moment because few weeks before, 10cc ‘I’m not int love’ was the track I’ve had on repeat when I was at my favourite spot in Mallorca.

I mentioned this and Rodney started laughing, he was laughing because I was totally clueless that Kevin was sitting right next to him and was listening to our conversation. Rodney suggested that we both get in touch and try to do some music together, few weeks later, ‘Expecting a message’ was born.

A few months back he asked if I’d be interested in writing and performing on an instrumental track he’d recorded for his new album TWENTY FIVE TEN.  The result of our collaboration is EXPECTING A MESSAGE. It’s a gospel song about alien abduction. Obviously.
Kevin GodleyArtist (10CC- Godley & Creme) - Music video director
The site, Kevin-Godley.com, features some previously unreleased content, including a new video of him performing the 1974 10cc song “Somewhere in Hollywood” and a new track, “Expecting a Message,” that he recorded with French electronic music producer Luke Mornay.
ABCNews Radio