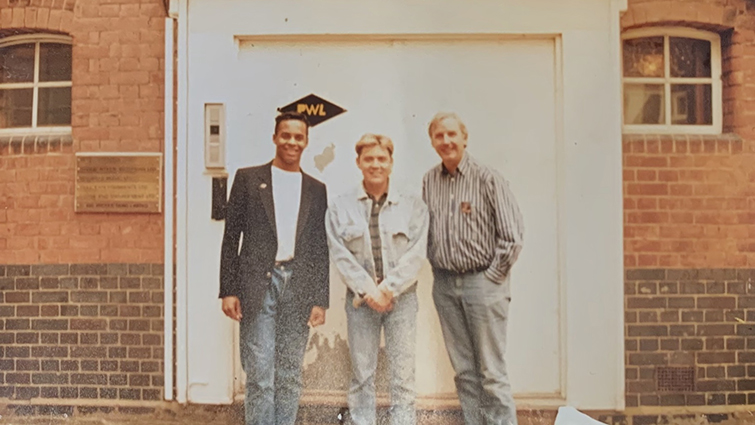 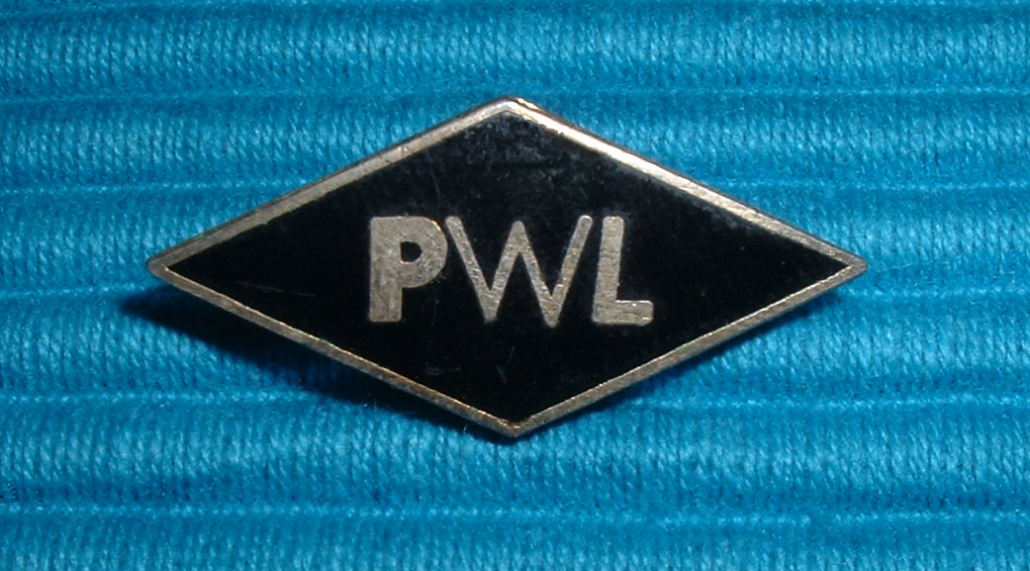 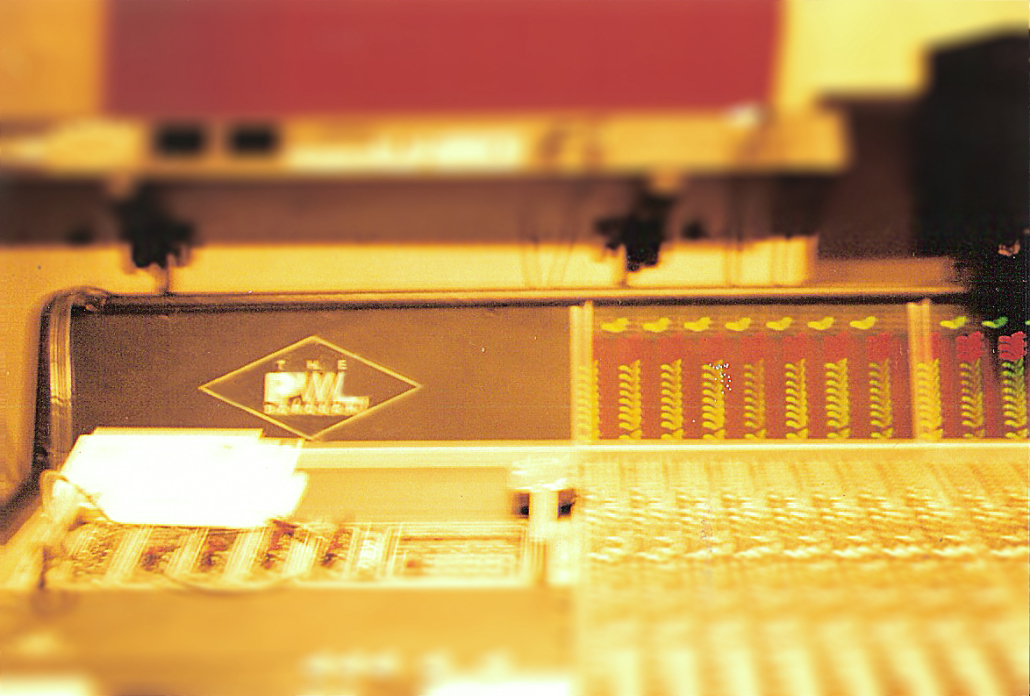 I remember that back then, I was in charge of looking out for new talents for the French Market because PWL had a deal with Polydor to release French singing Artists with the successful PWL sound. After sending a couple of demos to Pete, he decided to go on a girl called “Nath” with the track “coeur cassé” (Broken Heart)…

It was such an excitement to finally meet the whole team but that was before seeing the big PWL Logo… I suddenly figured out that I was REALLY getting into that building and work with the most sought-after teams of the Planet… Of course, that was a stupid idea to think of because it just helped me get f*** nervous, heh!

After a warm welcome, Pete asked me if I needed anything special for the session, but to be honest, I was just answering yes & no randomly, ah! It was some routine for them but just too much for me in such a short time.

The most stunning was the atmosphere inside the building, everything was in motion, you could see Mike Stock going to the bunker whistling some tunes, engineers discussing a track, the very cool and entertaining bodyguards, the phone ringing every 20 sec, there was also a building in front of the studio with David Howells’ office and a technical room where they were fixing some stuff in-house and make duplications… etc. and all these people would come in, to sum it: pure madness.

And then Pete introduced me to Leslie Sharma; we had a briefing on the planning.

If we felt like it, we could start to work on Friday night. Saturday morning, Mae McKenna would come to record some backing vocals. Monday morning at 5 AM, Dave Ford would come to mix the track.

Back then… Les Sharma really made the difference on my first PWL experience. He was extremely gentle and treated people with respect and obviously wanted this collaboration to be successful. I don’t know how he did it, but after a few minutes, I was myself again and almost forgot the things I’ve just been through.

On our way to the borough studio, the thing that made me smile was these multiplatinum awards standing on the floor because all the walls were full (what a pleasant problem). One of the most enjoyable studios due to its natural daylight, so many hits were done there… and one of the reasons why I was standing there that day, started in this room.

As we had no idea on how things would turn out, we decided to get the work started immediately.

As far as I remember, Les had to do a tape transfer and needed to make a tracklist in the PWL format. But first, we had to make sure all stuff like song structures, etc. were right; then we decided which elements would be replaced to get that PWL sound.

For the Audio tracks that we decided to keep, Les had to feed things such as vocals, etc. into the Publison Infernal Machine and triggered them with a Linn 9000.

Later on, Gary Miller (another awesome guy) helped us find some sounds and sort out a couple of other things… The Building was then almost empty and the atmosphere was very chill… A lot of work was getting done in a very relaxed way.

On the second day, we had to record Mae McKenna (her background vocals could be heard on countless hit records), she has such a beautiful voice that you’d ask her to redo some bits just to hear her sing, even though you got a killer line straight from the first take, heh! I had to coach her to make sure it sounded alright in French but she was just amazing and so fast.

On Saturday afternoon, we added a couple of overdubs and stopped the session around 7 AM to enjoy London’s Nightlife.

Sunday, we had not much to do, and for some odd reasons, we decided to split each sound and samples, we ended up with 45 tracks (living it large)… I was really laughing when Les had to announce this to Dave, who was yelling on the phone, “what? 45 tracks?” lol (when you know the mixing process at PWL as explained by Les, you understand why he freaked out, he had like 10 hours to mix 45 tracks, do a 7” and cut a 12” ah!) and Phil Harding had a mix planned right after him.

I think that Dave was a bit worried and arrived in the middle of the night to have an overview of the track, he felt better when he found out that we’d split the samples for convenience and that it wasn’t a busy 45 Tracks to Mix, he even found time to do some drums overdubs with the Linn in the Bunker Studio and changed some Pad Sounds using a MKS 80 or 70, can’t remember.

With the help of Les and Gary, we already had some hot sounds on tape, so the mix progressed very fast… 3–4 hours later, the mix was almost done and Dave asked me to come and check if I was happy with the result. It sounded great. So, he moved on and did a 12”.

As I didn’t want to miss a single minute of that unique moment, I slept like 5–6 hours in 3 days, hah. And naturally felt asleep in the bunker when Dave was cutting the 12”. Then he had to play the track very loud, and of course, that woke me up.

We then took a copy and played it to Pete and he loved it!! Mission accomplished.

Another week started at PWL and they were back in full action again, with people working and running everywhere.

When I was there, I felt that everyone was working hard for their money, but one thing for sure is that it was 100% passionate people that were really in it for the music; you could feel it at any instant… and that was for me, the core of their success. That’s something you can’t mimic, or buy… you have it, or you don’t.

If the place was “magical?” Hell yeah, especially at that time. I went back there a couple of times when I was in London to say hello to Les, Gary, and Pete… but every time I entered that street, it was still very special. Needless to mention about the studios… 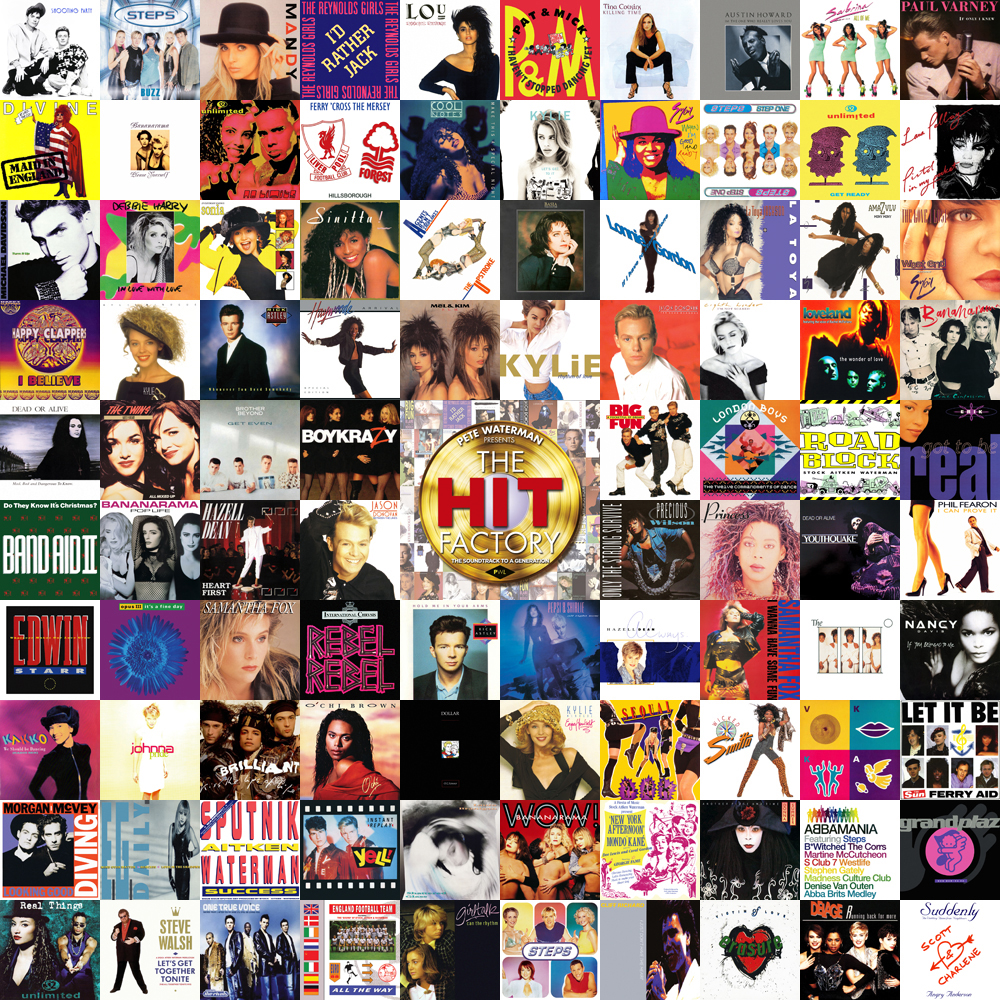