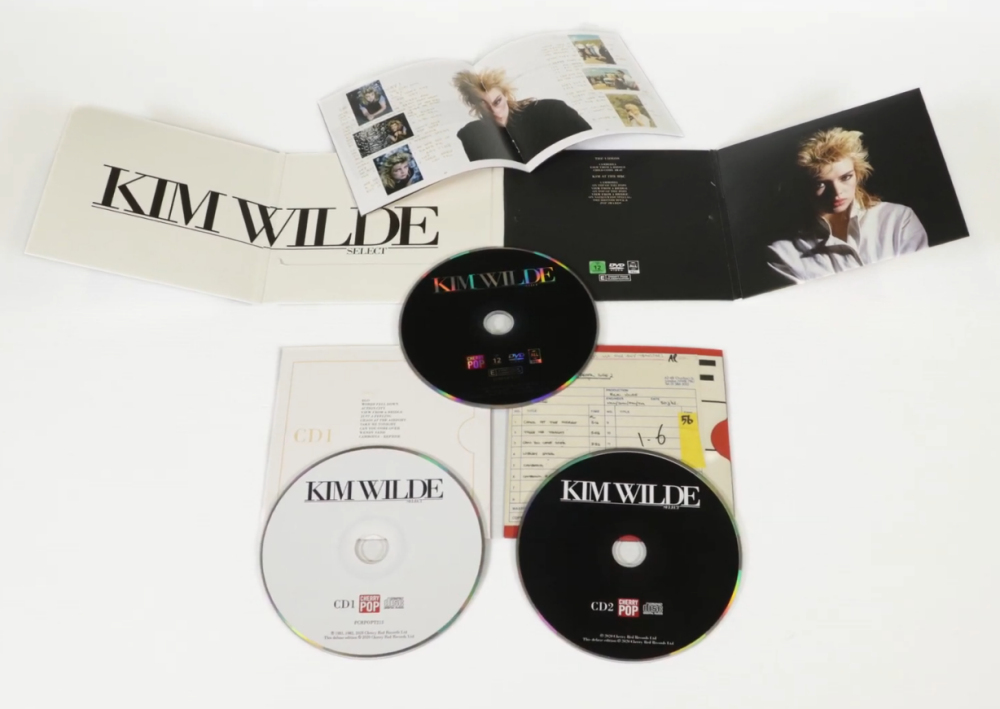 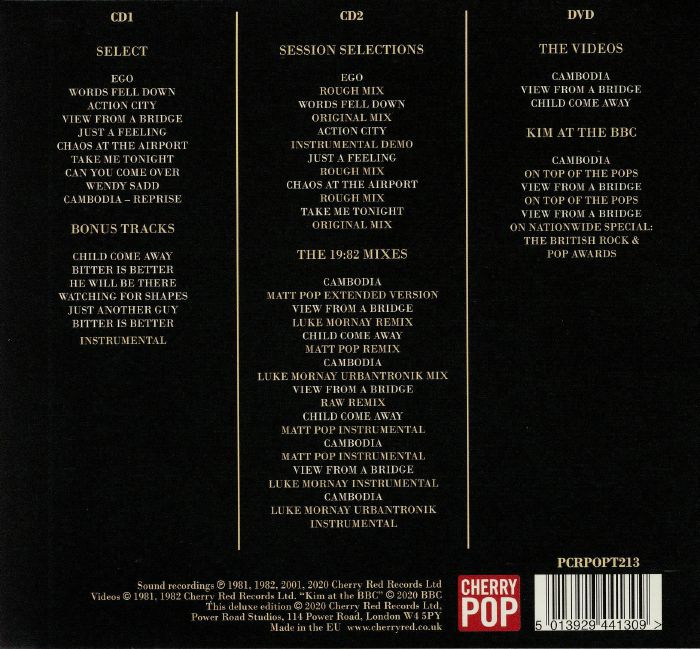 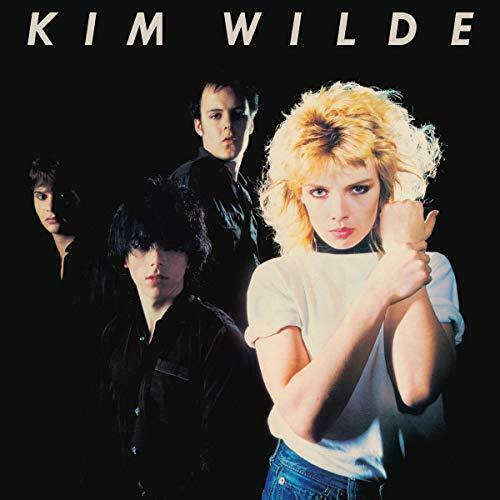 I’m proud to announce that I’ve remixed 3 Iconic tracks from the legendary Kim Wilde…Enjoyed every minute !
I’ve had the chance to work from the original multi-tracks and I’ve been amazed to find out with how much talent
Producer Ricky Wilde made these outstanding, timeless and anthemic tracks. Hats off.

…it’s ‘Kids In America‘ in a Luke Mornay Remix, which kicks of proceedings and wow! A fresh take from this producer was announced on his website and his expressed excitement is projected on these remixes. To say that ‘Kids In America‘ now has hair on its balls might be the most expressive way of putting it! This French contender has done for this track exactly what its original producer lent it back in 1981, put some shine onto it and made more appealing for the table once again.

Luke Mornay offers up visions of ‘View From A Bridge‘ and ‘Cambodia‘, in both vocal and instrumental forms. Big and loud they certainly are, love ’em!

Nick JamesGod is in the TVhttp://www.godisinthetvzine.co.uk/2020/01/29/kim-wilde-kim-wilde-select-catch-as-catch-can-cherry-pop/ – God is in the TV
Luke Mornay (Remixes) · Kim Wilde