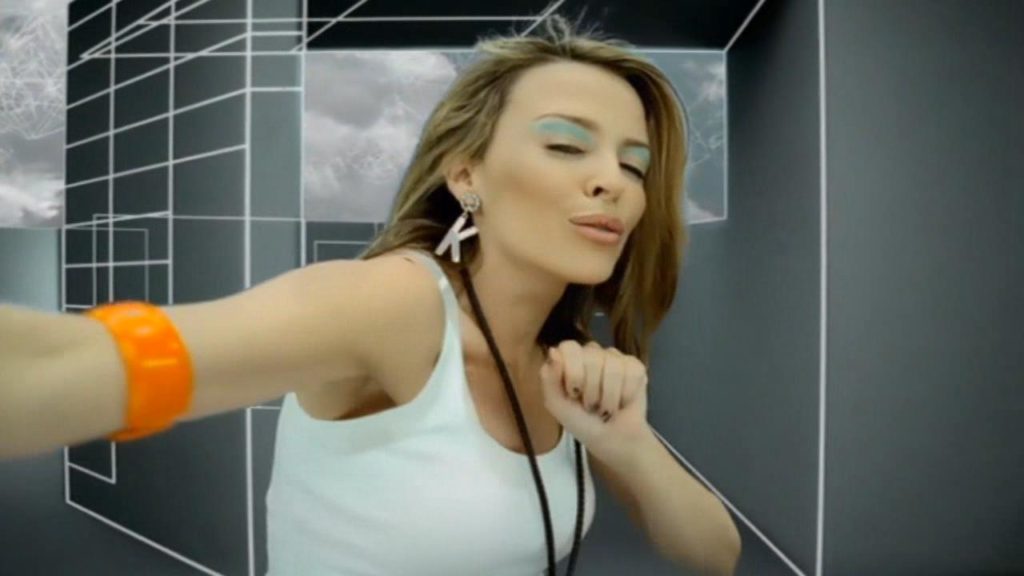 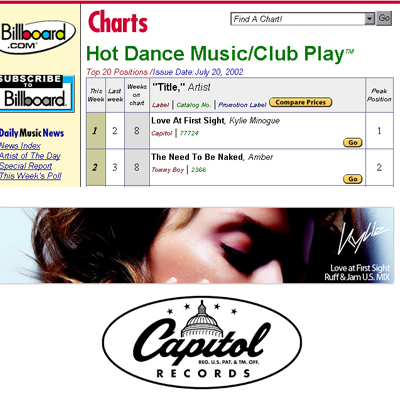 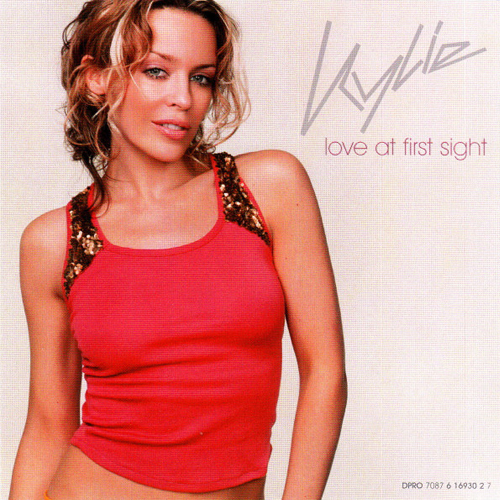 RUFF LOVE: With its innovative and catchy remix of Kylie Minogue’s “Love at first sight” (Capitol) riding high on the Billboard dance charts, Belgian production unit Ruff & Jam has made a big step onto the international scene.

Ruff & Jam is a duo of sound engineers and producers ( Luke Mourinet and Jean-Marie Moens ) that operates from its project studio near Namur Ruff & Jam was established 18 months ago and since then the duo has delivered remixes for such artists as Sophie Ellis Bextor, Frou Frou …

“Stephen Bass, who is our UK Rep, was given Kylie’s a cappella version of “Love’s at first sight” by Parlophone” Mourinet Explains.

“They must have liked how we worked the track because they decided to release our version as the U.S. Single.”

Ruff & Jam’s next project is the soundtrack to the Mental Pigs cartoons, which will air as a TV Series in 2003.
The remix of “Love at first sight” has become a highly sought after track in Belgium, where it is not commercially available.
Marc Maes
Edited by Nigel Williamson 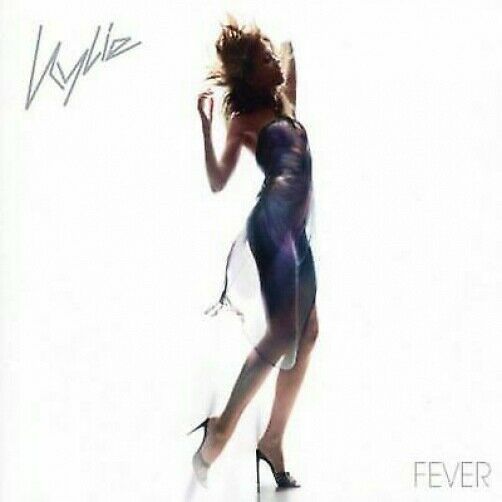